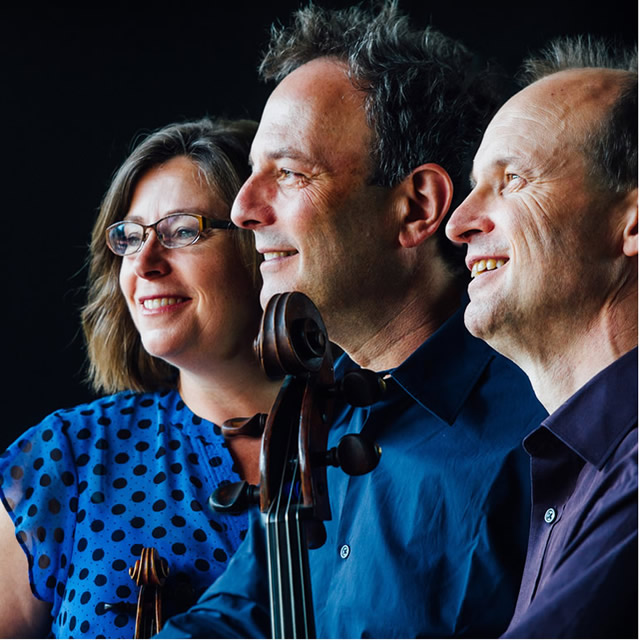 The Gould Piano Trio, directly compared to the great Beaux Arts Trio for their “musical fire” and “dedication to the genre” in the Washington Post, have remained at the forefront of the international chamber music scene for a quarter of a Century. 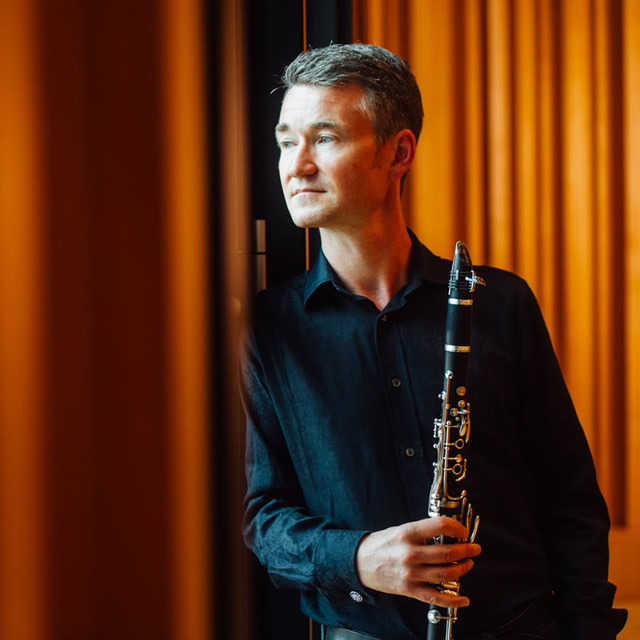 Robert Plane’s hugely varied career has seen concerto appearances in Europe, Asia and the USA, with performances of the Mozart Clarinet Concerto in Madrid with the City of London Sinfonia, Beijing with the BBC National Orchestra of Wales and in the USA with the Virginia Symphony. He made his BBC Proms debut at the Royal Albert Hall in 2011 with Simon Holt’s double concerto ‘Centauromachy’. 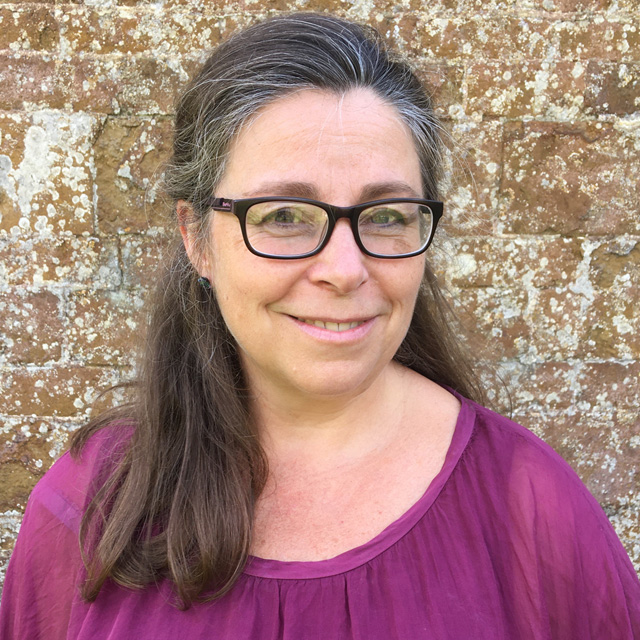 Lucy is violinist and founder member of the Gould Piano Trio. Several international awards, a busy schedule and an impressive discography (core repertoire, lesser known works and commissions) are a testament to Lucy’s dedication to this genre throughout her distinguished career. 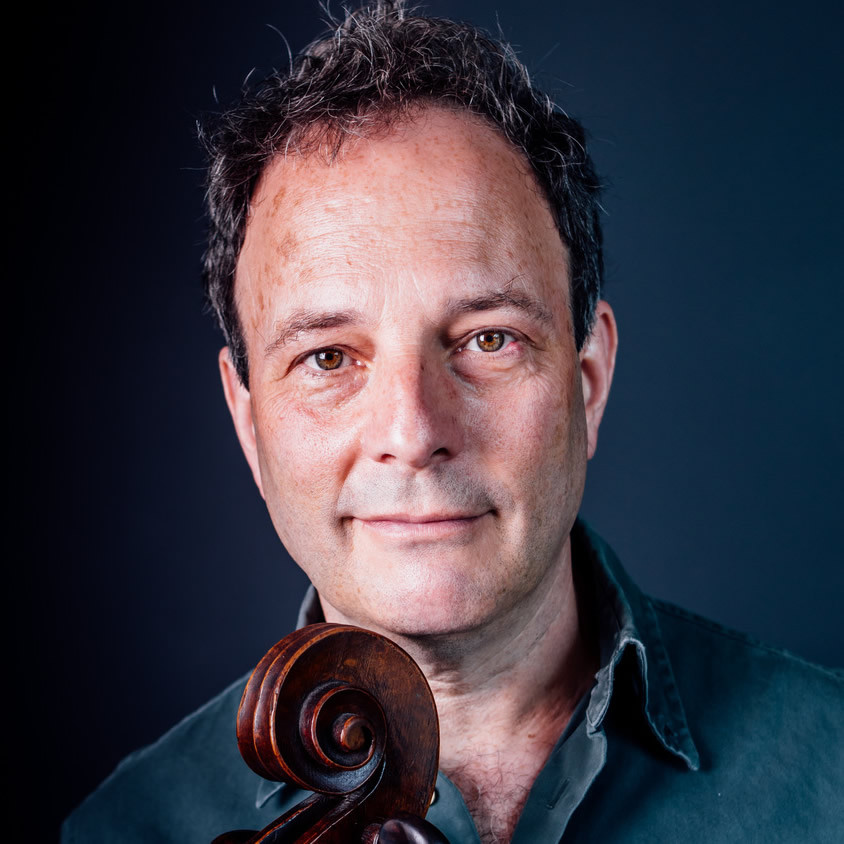 Leading chamber-musician, solo-cellist, orchestral principal and renowned teacher, Richard Lester was a member of the award-winning Florestan Trio, a founder-member of the ensemble Domus and has been a member of Hausmusik and the London Haydn Quartet. Equally at home on both period instruments and ‘modern’, he was for many years principal with the Orchestra of the Age of Enlightenment. He has been principal cello with the Chamber Orchestra of Europe since 1989. 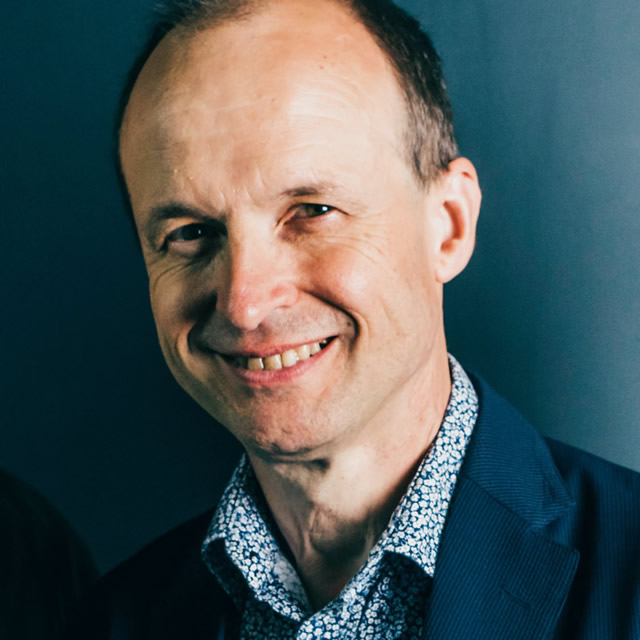 Life student of Dame Fanny Waterman, Benjamin Frith won the Dudley National Concerto Competition at age fourteen, performing Saint-Saens 2nd Piano Concerto, subsequently making his recital debut at the Harrogate International Festival. His many awards culminated in joint top prize at the Busoni International Piano Competition in Bolzano, then in 1989, the Gold Medal at the Artur Rubinstein Piano Master’s Competition, where he was also awarded the special prize for Chamber Music.